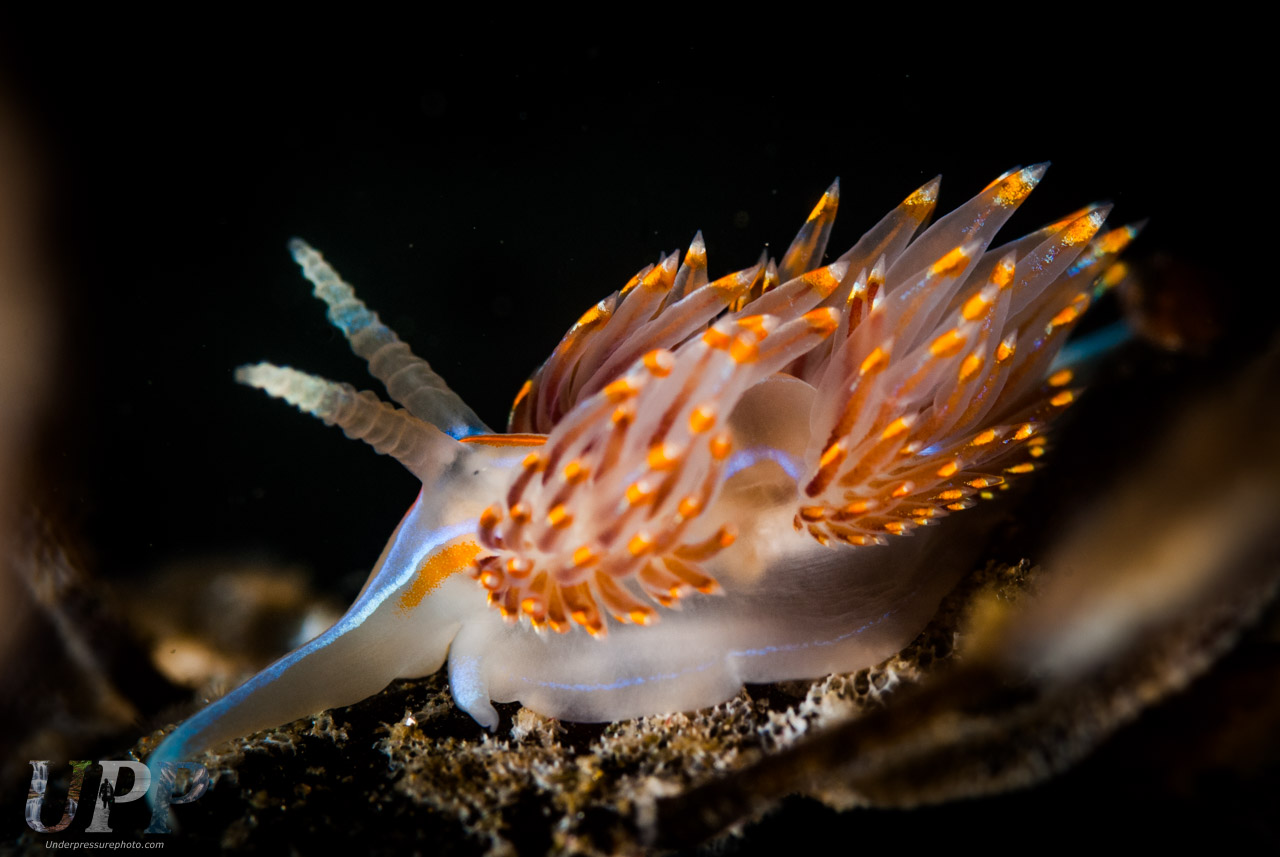 Photo of my Dad and I, with my Dad’s camera. Yes, I’m wearing a Superman shirt. I geeked out young.

A Child in Love with the Ocean

When I was in elementary school, I wanted to be either an astronaut or a marine biologist. I’m not exactly either. But as an underwater photographer, I get to to experience being both. SCUBA diving is the closest thing on Earth to being an astronaut. I get to explore strange and hostile environments, carrying my life support on my back. In addition, there’s way more alien life under the sea (at this point in our history), than in outer space. Being an underwater photographer, I get to see and photograph some of the wondrous life that is normally only seen by marine biologists.

Even as a child, I knew that the ocean was special – that life on Earth started in it – and I wanted to know more about the sea and explore it. I remember having a picture book of sharks as a kid. Sharks fascinated me with their variety and majesty. I was fascinated by this whole alien world that we didn’t know much about, right here on Earth.

My first time SCUBA diving, off my Uncle Jack’s boat in Mexico.

When I was 10, my Uncle Jack took me SCUBA diving for the first time off the coast of Mexico. For my 12th birthday, I asked for SCUBA classes.

My sister, Michelle, took the class with me at Ocean Enterprises in Encinitas. Since I could barely walk with the tank on, I remember her helping me through the surf at La Jolla Shores. As can be expected at LJS, we didn’t have the greatest visibility in the sandy shallows. Since the dive shop didn’t have fins that were small enough for me, the ocean claimed its first prize on one of our certification dives. OE was nice enough to not ask my parents to pay for a replacement fin. I got my PADI Jr Open Water certification that year.

After that, I didn’t dive much for a number of years, having ear issues, a lack of gear and a lack of friends who were divers. Not too surprising for a kid in Jr high and high school. I was distracted by computers and role playing games.

In 2006, I returned to SCUBA diving, 20 years later. Initially, I dove with a 5 megapixel point and shoot camera and small underwater housing, just to share with friends and family the strange creatures I saw underwater. I wasn’t a photographer.

Below, you’ll see the first nudibranch (Hermissenda Opalescens) I ever photographed underwater, back in 2006. The encouragement and interest of friends and family kept me shooting. Over time, I learned photography. A year later, I got my first DSLR (Digital Single Lens Reflex) and underwater housing with a single strobe. At first, my pictures were worse than with the point and shoot camera! But with practice, I learned the manual settings and how to use the strobes. Practice, practice, practice! Below, you can see some of my very first underwater photos and then a more recent photo of the same subject.

My very first underwater photograph of a nudibranch, taken in 2006. A hermissenda opalescens at La Jolla Shores, taken with a 5 MP point and shoot.

This is one of my favorite nudibranchs seen off the coast of California. The color of their vibrant cerata depends on the food they eat. Nudibranchs can preserve the nematocysts (stinging cells) of their food in their cerata, providing a defense against predators.

Here's my first kelp forest photo, taken off Catalina Island with a point and shoot camera.

My photos of underwater anemones and other life: Underwater Creatures

With underwater photography, the camera housing costs in the same price range as the camera and lenses. As a result, I’m not an early adopter. I don’t buy the latest camera, new housings or accessories very often. I’d rather spend my time and energy shooting and save my money. I’m also still learning every day and I don’t need a new camera to do that. In 10 years, I’ve had the one point and shoot camera and two DSLRs with underwater housings (not counting replacing one of the DSLRs with the same model after a flood).

My love for the ocean started very young, but my photography is a learned skill. I’m sharing my before and after shots to make the point that you shouldn’t judge what you can do, by what you can do now. Through practice, hard work and learning some basic skills, anyone can improve their photography on land and underwater. Composition, lighting, and minor post-processing (especially white balance) can make a tremendous difference in underwater photos. But most of all, have fun with your photography and it will show in your work!

More photos from my journey of becoming an underwater photographer: