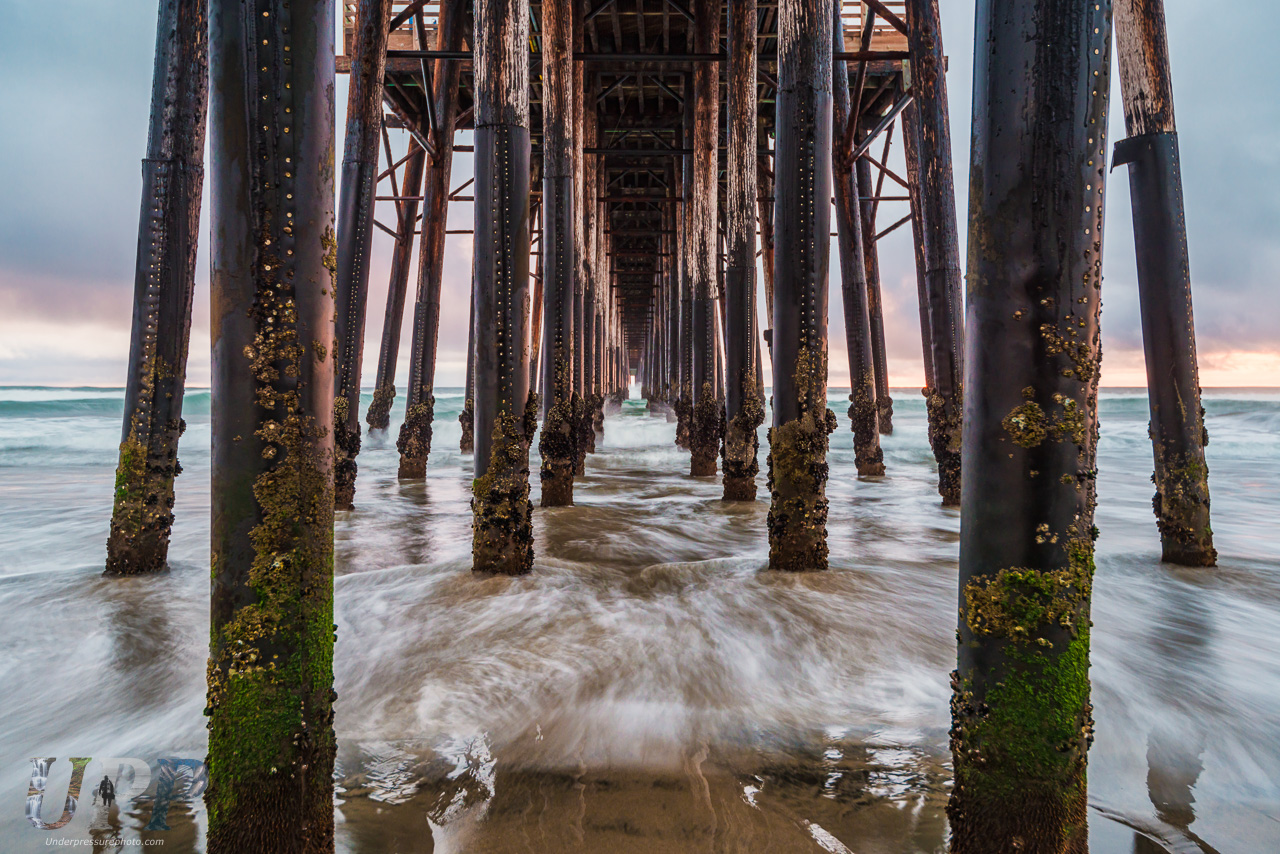 Self portrait in the ghost town of Bodie, CA.

Continuing the annual tradition of sharing my favorite photographs for the year, here are my top 10 of 2016. You can find last year’s top 10 here – 2015. The majority are local photos from some of my go-to spots, which is the way it should be. Locations local to me are exotic to everywhere else in the world.

This past year, CrtrGrl and I only got in one SCUBA dive, so no underwater photos made the set. We attempted a second dive, but unfortunately I flooded my DSLR camera and housing! 🙁 On a more positive note, we spent a week in May exploring north of Seattle, Washington. We spent time on Orcas Island with Moran State Park, Sucia Island, Anacortes Island, Bellingham (Whatcom Falls Park) and North Cascades National Park. We also spent Thanksgiving week in South Lake Tahoe and Bodie State Park, CA. It’s a beautiful area. Even though we planned for the shoulder season, South Lake Tahoe was a bit too crowded for our tastes over the holiday week.

Climate Change and conservation are two topics that are very important to me. In the past, I’ve shared my nature photography in the hopes that it would inspire more people to try to protect the wild places, including our oceans. This year, I’ve realized that I’m not doing enough. In 2017 and beyond, I need to be more of an active voice. So just a fair warning that you will see more from me on those topics.

CrtrGrl and I have some fun projects in the works using my photography and videography, so keep an eye on both of our pages. We’re also actively planning new travel adventures for 2017.

Cloudy sunset under the Oceanside Pier, Oceanside, CA. As the sun sets behind the clouds, the tide came rushing back in to greet the full moon.

Time for a dusk stroll on the Oceanside Pier, Oceanside, CA.

California Sea Lion take refuge from the crashing surf and surge on the Alligator Head bluff during an El Niño storm at the beautiful La Jolla Cove.

A seagull rests on a warning sign at San Onofre State Beach, CA.